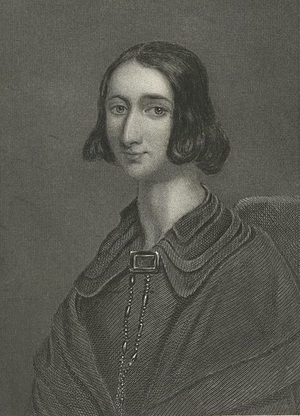 Born into a Marrano family, Grace Aguilar is best known for her writings on Judaism and Jewish faith (“Spirit of Judaism”, 1842, successfully published in the United States; “The Jewish Faith”, 1845, “The Women of Israel”, 1847) and some novels. With a cultivated and very devout mother and a very religious father, she wrote “Gustavus Vasa”, a play, aged 12, and her first poems at age 14. She published them aged 19, and then published numerous texts inspired by the history of the Jewish people (“Vale of Cedars”, 1850) as well as very moralising domestic novels, all of which constituted real pleas for a better knowledge of Jewish spirituality. In the first half of the nineteenth century, hers was the female voice which rose the highest, demanding Jewish mothers to perpetuate knowledge of Hebrew, defend a return to reading sacred texts and dissuade Jews from converting.