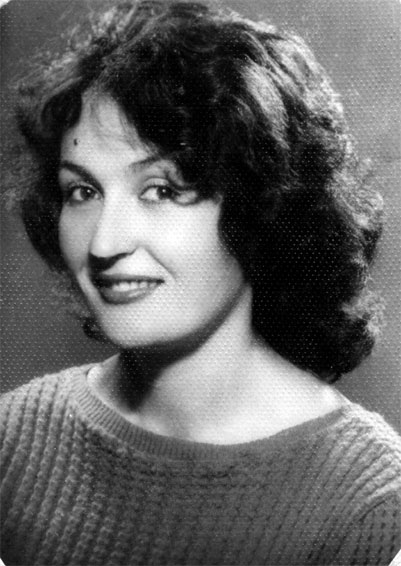 Melihate Ajeti is considered to be the prima donna of Kosovan theatre. After her primary and secondary education, she studied drama in Pristina, then did an internship at the Comédie-Française. She made her debut at the age of 16 at the People’s Theatre in Pristina in a play by Svetozar Ćorović. According to critic Vehap Shita, “her spontaneity and stage presence reveal her innate talent”. With the Albanian Theatre Group, she played a dozen major roles and, in 1963, the role of Marguerite Gautier in “La Dame aux Camélias” earned her the highest theatrical award in Kosovo. In Kosovo and former Yugoslavia, both in the theatre and in the cinema, she was Desdemona, the old lady Nicë (adapted from Ismail Kadare’s “The General of the Dead Army”), Anna Karenina, Lady Macbeth, Queen Teuta (from Rexhep Qosja), Erveheja (from Ahmet Qirezi). She is the most demanded of all actresses during the half-century of her professional activity. In the 1990s, while theatre was under the control of those in charge acquired at Milošević, she received fewer engagements, and returned to the theatre only after the war. She is praised for her interpretation in Macbeth. Married to famous theatre director Muharrem Qena, from whom she divorced years later, she played a few roles in his productions, including Erveheja, a legendary performance that introduced a new aesthetic to Kosovo. She received numerous awards.