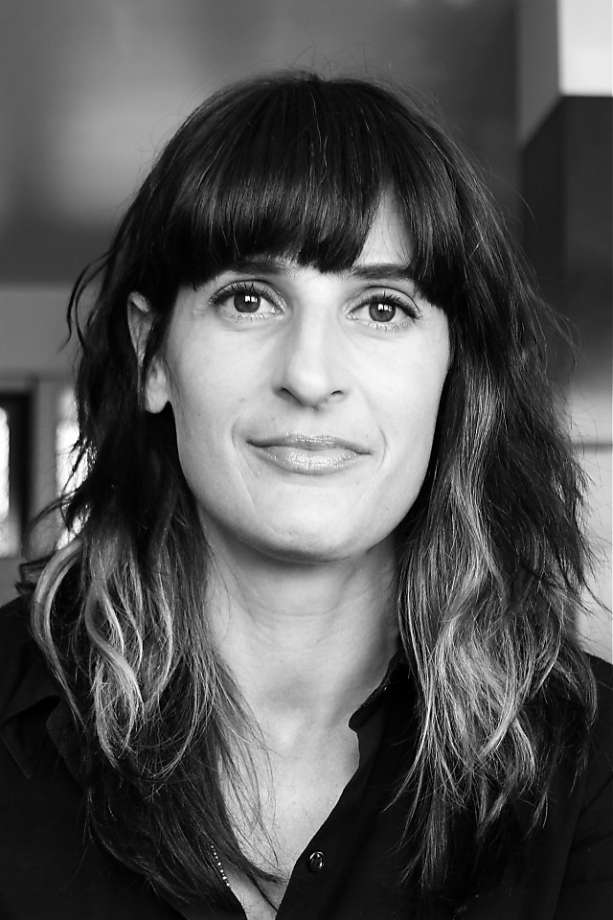 Born to an Armenian mother and an American father, Micheline Aharonian-Marcom grew up in California, in serene unawareness of Armenian history. Talented and non-conformist, she taught contemporary literature at Mills College and later discovered the Armenian genocide, a theme she transformed into a literary argument and converted into art. She made a remarkable debut with “Three Apples Fell From Heaven” (2001), reprinted in 2002 and in the process of being adapted into a film. The title is the translation of the final sentence of most Armenian tales: “Three apples fell from heaven: one for the narrator, one for the listener, the last one for the one who says that this tale is a lie”. Free of personal memories, this novel is a work of imagination and a literary construction singular in its writing. It begins with: “This is the story rumor writes”. The Armenian reader recognises, in “rumor”, the Turkish state, which denies the genocide. The story takes place in Turkey between 1915 and 1917; in the form of short chapters, the characters tell what they are going through – whether it is Anaguil, the young Armenian woman hidden under a veil or Sarkis, a boy disguised as a girl, lurking in his mother’s attic, the American consul Davis, a helpless witness of the horror or of the “good soldier”, and even Bozmachene’s dogs! In “The Daydreaming Boy” (2004), of which the dark narrative was rewarded with a Pen Award, the novelist depicts Vahé, an Armenian whose mother was raped and killed during the 1915 genocide. After his harsh childhood in a sordid orphanage, despite material comfort in Beirut in the 1960s, he remains subject to hallucinations and an oedipal sexuality conditioned by maternal disappearance. With “Draining The Sea” (2008), a disturbing book, the author continues her search in Los Angeles on the effects of political violence, through the relationships of a descendant of Armenian genocide survivors and a young woman haunted by the tragedy of the Mayan people and the memory of the civil war in Guatemala in the 1980s. Her book, “The Mirror in the Well” (2008), tells the brutal sexual awakening of a wife and mother between the arms of her lover: a common but provocatively treated story, on the border of both visual and linguistic pornography. In just a few years, thanks to her style, her language and her imagination, the novelist has been ranked among the great contemporary American writers. In 2012 she received the United States Fellow award.