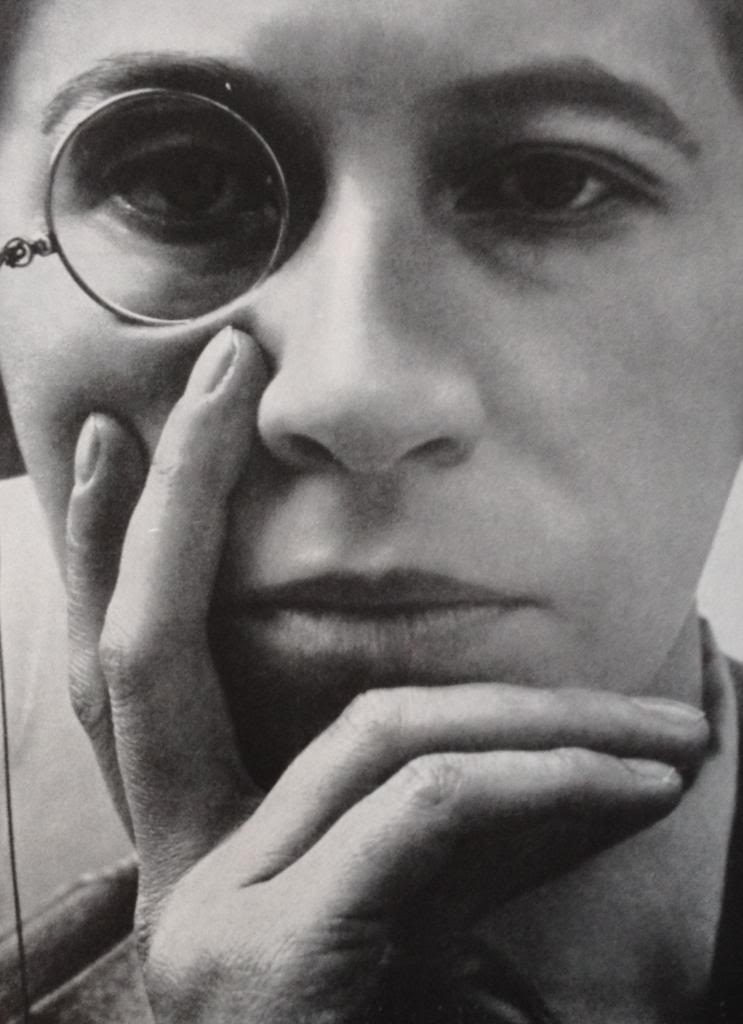 A representative during the 1920s of New Photography– what historian Olivier Lugon defines as “a more immediate, more effective and more democratic form of visual communication” – Aenne Biermann created a body of work relating more specifically to the New Objectivity (Neue Sachlichkeit) movement in Germany, a rigorous realist tendency that left its stamp on the country’s art after World War I. Born into a prosperous Jewish family, and the wife of a textile merchant and art lover, she was long a piano enthusiast but switched her attention to photography in 1921 to capture her children in pictures. She quickly took an interest in photographing plants, minerals and materials, particularly the architectural structure of flowers and crystals. In 1927 her friend, the geologist Rudolf Hundt, commissioned her to produce extremely precise images of minerals for his studies. It was with this project that she turned professional. Probably affected by the aesthetic principles of New Objectivity, she photographed geometric architectural designs, very simple still lifes, and produced double exposures and photomontages. Strongly marked by the aesthetic of the 1920s, her work reveals the strangeness of daily objects, for example her precise images of household utensils (1929). During the very productive period of 1926 to 1932, her work was seen widely: she had a solo exhibition at the Kunstkabinett (Arts Pavilion) in Munich in 1929, she was included in a group exhibition in Basel on New Photography in 1931, and then at the International Photography Exhibition in Brussels in 1932. The book Aenne Biermann, 60 Fotos, with a preface by art historian Franz Roh, was published in 1930. Self-taught, Biermann exhibited with Lucia Moholy*, Florence Henri* and Germaine Krull* and was a fully accepted member of the German photographic avant-garde. She also campaigned for the introduction of photography in schools, emphasizing its educational function. Today her work is unjustly unrecognized, probably as a result of the confiscation and destruction of many of her negatives by the Nazis and also on account of her early death.