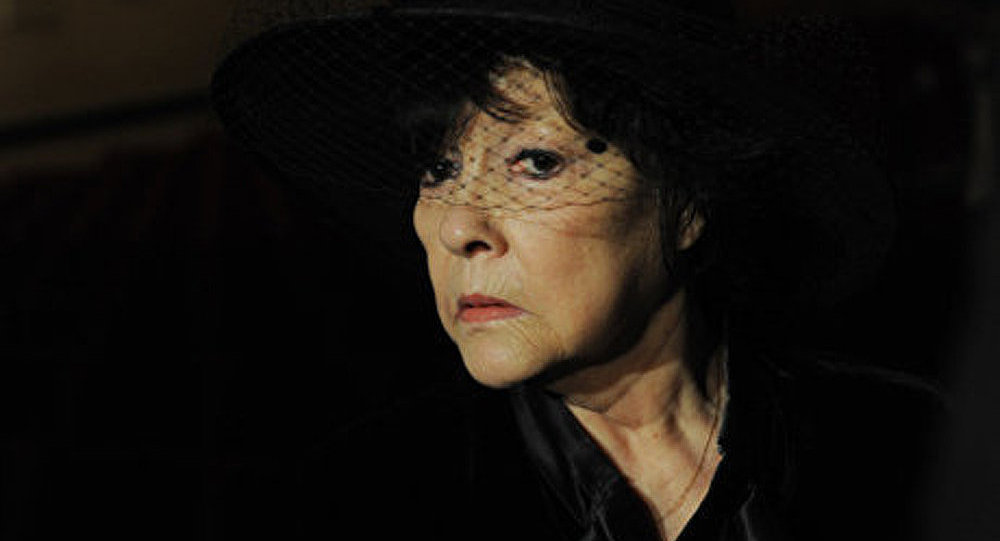 Bella Akhatovna Akhmadulina’s literary debut in 1955 coincided with the period of political and social Thaw in the USSR. Despite her non-conformism and the publication of some of her texts abroad, in defiance of censorship, she was excluded from the Writers’ Union only temporarily. But Soviet critics had long disdained her work. There is a great variety of themes in her collections: friendship, rarely love, and especially nature, a place of awakening and writing. In the long poem “A Fairytale About Rain”, rain is the allegory of inspiration. Her 1983 collection, “Taïna” [The Secret], defines the poet’s mission as follows: to transcribe the beauty of a few “miraculous” moments. The metapoetic extent is often present in her texts, through dialogues and allusions to poets Anna Akhmatova, Marina Tsvetaïeva, Alexander Pushkin and Innokenti Annenski, of whom she claimed to be a follower. As with A. Akhmatova, the structure of her collections – titles, arrangement of poems – is worked to form a narrative framework: the quest for flowering begun in “Taina” is continued in “Sad” ([The Garden], 1987) – the lyrical voice then moves towards Moscow – and completed in “Larets i klioutch” ([Casket and Key], 1994), where the images of the primordial waters of the poetic beginnings return. In these same collections, as well as in “Oznob” ([Fever], 1968) and “Nedoug” ([The Illness], 1995), she developed the theme of affection. In addition to the fever that devours the lyrical I, there is the painting of those dying in hospital and social pathologies. Her style is marked by tenderness: the lyrical impulse is always contained, reasoned by irony, derision or modesty. She also composed autobiographical texts in prose, notably “Moïa rodoslovnaya” ([My Genealogy], 1964) and a volume of Memoirs.