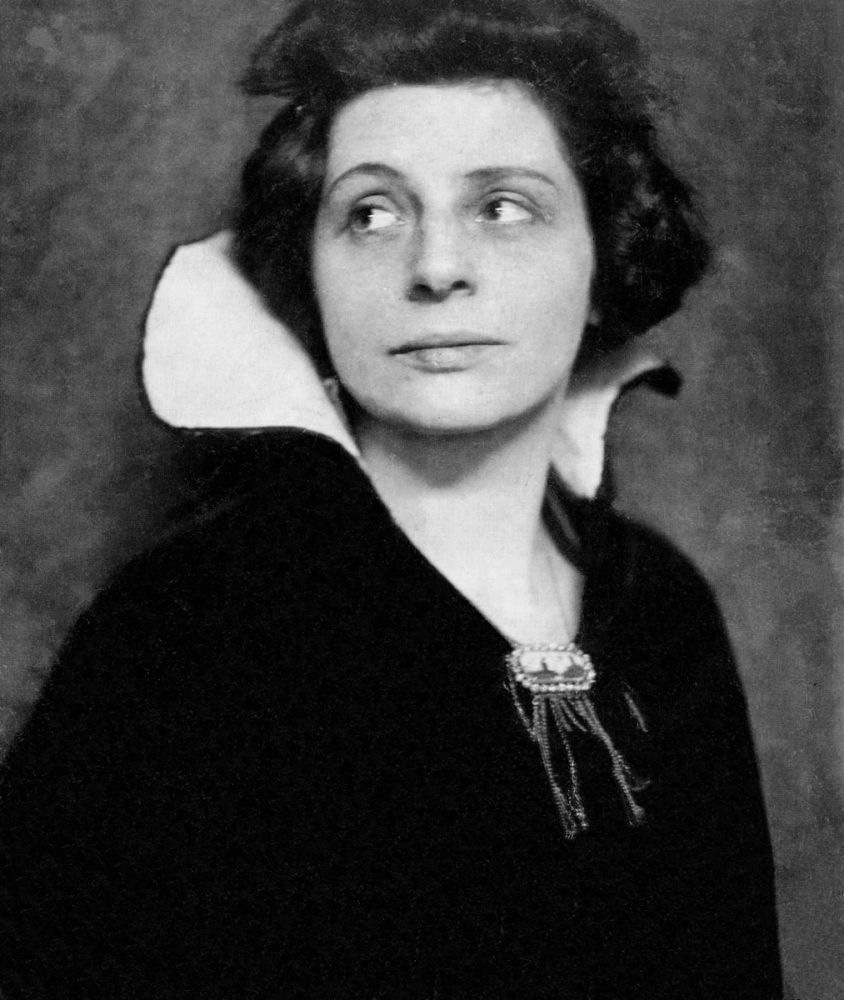 Born in Metz when it was under German rule, this Expressionist painter never managed to obtain French nationality, despite all her efforts. Lou Albert-Lasard lived in well-off circles, and studied art with, in particular, the painter Henri Beecke. In 1909, against all her family’s wishes, she married a chemist 30 years older than her, thinking that she would gain greater independence in so doing. In 1912, she gave birth to a little girl, Ingo, whom she did not bring up; separated from her husband, she attended Fernand Léger’s classes in Paris. Between 1914 and 1916, she lived with the poet Rainer Maria Rilke in Munich and Vienna. As a declared pacifist, she then spent time with Romain Rolland, Stefan Zweig, Paul Klee and Kokoschka. Her portraits of Rilke, Rudolf Kassner and Helene von Nostitz (1878-1944), among others, date from that period. After breaking up with Rilke, she lived in Switzerland, at Ascona, near Arthur Segal, and then settled in Berlin where she was close to the November group. In 1917, she had several exhibitions in Munich and Zurich. It was with a freedom that was rare in those days for a woman that she produced engravings and energetic drawings of flappers and prostitutes. In 1925, in Potsdam, she published a collection of lithographs devoted to Montmartre, but it was not until 1926-27 that she exhibited in Paris, where she set up home with Ingo in 1928. Together they undertook a series of journeys to North Africa, Tibet, India, China and Cambodia, which ended with a major show held in 1939. In 1934 she illustrated Paul Valéry’s collection Paraboles, and in 1937 she translated a selection of Rilke’s poems into French. In 1940, treated as a “German national”, she was interned with her daughter in the camp at Gurs, in the Pyrénées-Atlantiques, fearful that she might be deported to Germany as a Jew. Using the name Malbull, she drew and documented the conditions of the prisoners. In 1941, mother and daughter returned to Paris, despite risks of denunciation, and then took refuge in the Haute-Loire. After the war, even though Albert-Lasard had regular exhibitions, more was said about her passion for Rilke than about her work as an artist.