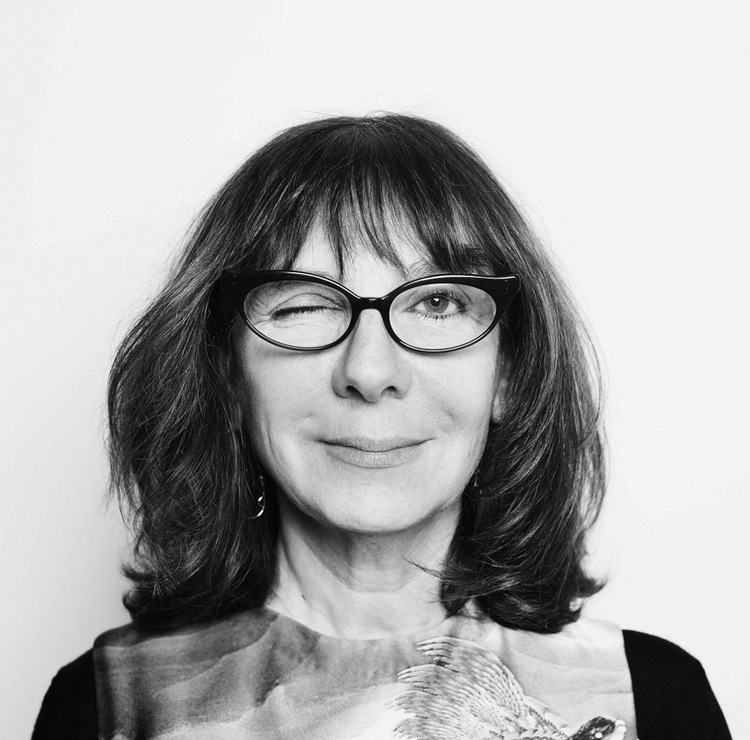 Sophie Calle is the daughter of doctor and art collector Robert Calle, originator of the Carré d’art, the museum of contemporary art of Nîmes. For her first artistic performance in 1979, she invited strangers to come sleep in her bed, in order to never be alone for a period of eight days. She took photographs of participants, asking them a few questions and consciously noting their topic of discussion and their movements during sleep. This piece, entitled Les Dormeurs (the Sleepers), captured the attention of critic Bernard Lamarche-Vadel, who invited Calle to the Paris Biennale in 1980.Her work follows precise guidelines, and emphasizes the strong interconnectedness between her life and art. Addressing the absence of the ‘other’ as a primary theme, her pieces seem to want to ward off the fear of loss. The ‘shadowing’ pieces, disappearances, and investigations, planned as a game, created a rhythm for her process; starting with Suite vénitienne (1980), where she followed a man leaving Venice, to her own Filature (Shadow, 1981), where a private detective, hired by her mother at her request, was asked to follow her for a day. He related his investigation in a report, accompanied by photographs.That same year, in L'Hôtel, she was hired as a hotel maid in Venice. As a voyeur, she seized the traces left by the occupants of the rooms to use in an attempt to sketch their portraits. In this way she tested the limits of the public and private spheres.Throughout her work, Sophie designed different types of narratives (stories of investigations, travel, or autobiographies), each relating to a photographic image, creating a sort of picture-novel. In La Robe de mariée (The wedding dress, 1988), La Lettre d'amour (The love letter, 1988) or Le Nez (the Nose, 2000), she staged her life through photographs and texts. This art form, which developed from a fictional autobiography, comes from Harald Szeemann’s concept of “individual mythologies” (which he used to group artists exhibited at Documenta 5 in Kassel in 1972, and marking the art of the 1970’s.). In La Chambre à Coucher (the Bedroom, 2003), she assembled the symbols of her “autobiographies”, developing since 1988: the red shoe, the bathrobe, the wedding dress. Objects that are collectible, memorable, symbolic, and fetishistic by turns all come together to form a precise memory, collected in the series of books Des histoires vraies (True Stories, 1994, re-edited in 2011.) In 1992 she also made her first film, No Sex Last Night, about her unhappy love affair with the director Greg Shepard. The style of her stories, like their presentation, is pared down. Also worth noting are the lists and photographs of the windows of gifts received from her friends each year in Rituel d’anniversaire (Birthday ritual, 1980-1993), documents which are loaded with emotion.Muse and inspiration to Paul Auster for the character of Maria in Leviathan, she decided to leave her character for the Régime chromatique (the Color Scheme) in 1997, in which each day of the week, a different food of a meal is declined according to a color chosen by the artist.Sophie often expressed herself in her work, but she also like to make others speak. In the series Les Aveugles (Blind, 1986), she asked a group people born without sight to give their definition of the concept of beauty, using words to explore what was missing in sight. In La Couleur aveugle (Blind Color 1991), she asked sightless people to transcribe their perception of color. Their descriptions are displayed next to texts by artists—Klein, Ricter, Reinhard, Manzoni—on monochrome. Sophie has published many books, and the Centre Pompidou has devoted an exhibition to her entitled M'as-tu vue (Hast thou seen) in 2004. In 2007, she represented France at the Venice Biennale with two pieces; Prenez-soin de vous (Take care of yourself), a breakup letter that she received, read by 107 women, presented in 2008 at the National Library of France, and Pas pu saisir la mort (Couldn’t Catch Death), a video made upon the death of her mother, which had corresponded with her invitation to represent France at the biennale. Through dialogue between text and image, she uses appropriations and substitutions to question her relationship to the Other, which is omnipresent in her work.